Before taking a photo, we naturally consider the subject, the composition and the light to some degree. Beyond this though, you might also start to consider photography in terms of artistic expression and storytelling.

In service of that, knowledge can go a long way. You don't need to know everything about every setting in your camera, but understanding some key settings and how they affect your images will be instrumental in expanding your photography skills. We've already discussed the exposure triangle and shallow depth of field, but today we're going to take a close look at shutter speed and it's effects on your imagery. What is Shutter Speed?

Shutter speed is one of the three primary settings on your camera, the others being aperture and ISO. Shutter speed has two essential roles. First, it can change the brightness - also called exposure - of a photograph. Second, it creates dramatic effects by freezing action or blurring motion.

Shutter speed works by controlling the action of the camera's shutter. The shutter is a physical barrier in front of the camera sensor, often called a curtain. This shutter curtain reacts when you push the shutter-release button on your camera to take a photo. Once pushed, the curtain opens, exposing the camera sensor to light passing through the lens. 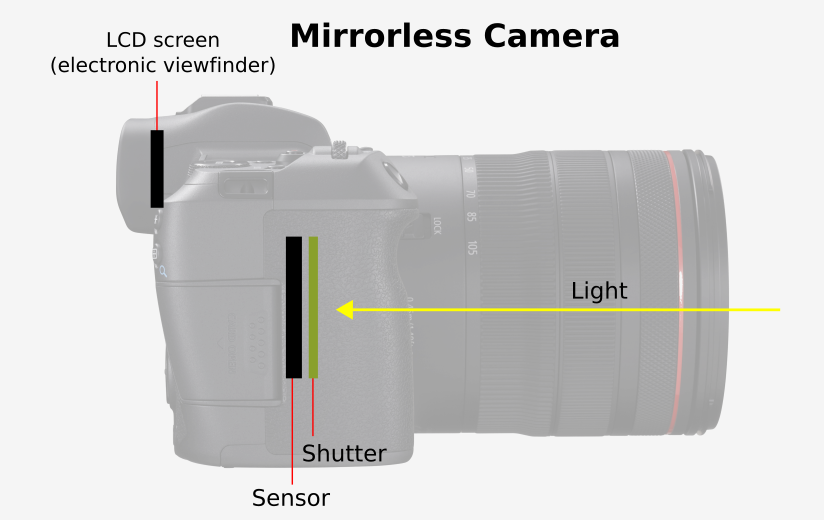 We'll discuss the creative impacts of using a slow or fast shutter speed in order to create motion blur or freeze action later in this article, but to start let's discuss how the shutter speed affects the exposure of your image.

Changing the shutter speed allows us to change how long light is hitting the sensor for, resulting in either a brighter or darker composition. A slow shutter speed allows light to hit your sensor for longer, meaning that the exposure of your photo will be increased - i.e. the photo will be brighter. If you are in a dark environment, try utilising a slower shutter speed in order to capture more light. Other ways you can increase the exposure of your image are to increase your ISO or widen your aperture.

On the other hand, a faster shutter speed means that the sensor is exposed to light for a shorter period of time. This makes the photo darker. In bright outdoor daylight conditions you'll often have to use a fast shutter speed or else your camera will capture too much light and your photo will be overexposed.

To recap, in order to get a brighter image you can use a slower shutter speed. How slow you can go depends on a few factors that we'll discuss below, but a slower shutter when shooting handheld would generally be somewhere between 1/25 second and 1/100 second. Exceptionally slow shutter speeds like between 1/10 second and up to 30 seconds are  achievable, but will require special considerations - this type of photography is called long exposure photography. On the other hand, to darken your image you can use a fast shutter speed. Shutter speeds of 1/1000 second up to 1/8000 second are generally considered to be fast. 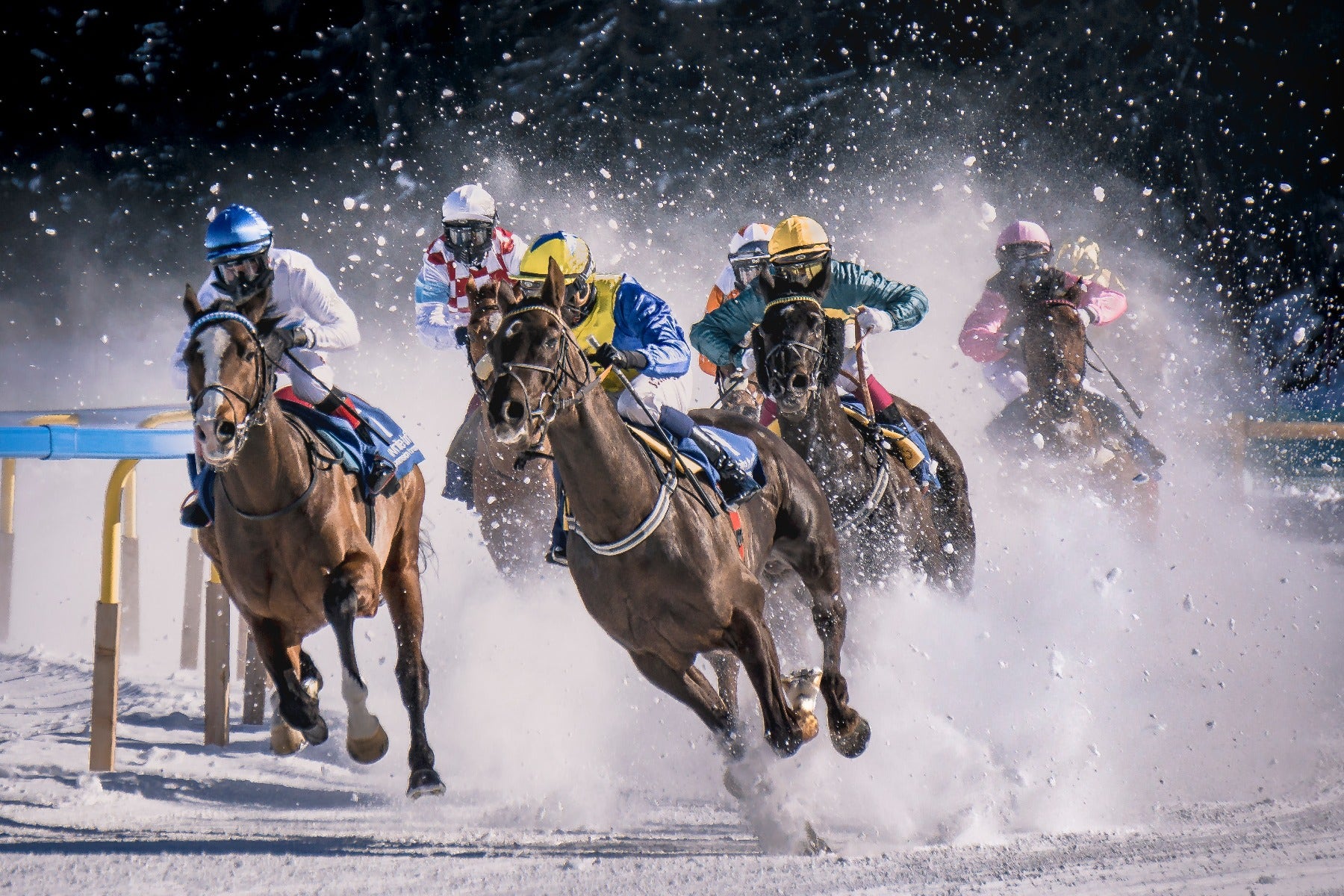 A fast shutter speed is used to "freeze" movement

We've just outlined some general 'slow' and 'fast' shutter speeds, but if you are handholding your camera (i.e. shooting without a tripod or other stabilisation) then the lens that you are using will also have an impact on how slow of a shutter speed that you can use. The reason for this is that when you are holding a camera in your hands, you are not perfectly still. Every human has some amount of handheld shake. When we use a fast shutter speed, the shutter opens and closes so fast that it's not a concern. However, when the shutter speed is slow the camera will actually pick up this handheld shake and it will make your photos blurry.

Having said that, if your camera has image stabilisation either in the lens or camera, this stabilisation will reduce the amount of handheld shake that you introduce, meaning that you can shoot at lower shutter speeds than double your focal length. This is a primary benefit of image stabilisation, as it lets you shoot at a slower shutter speed therefore allowing more light in your photos, meaning you can shoot better photos in low light conditions. And if you're using a tripod you can totally break these rules because a tripod will hold your camera perfectly still. 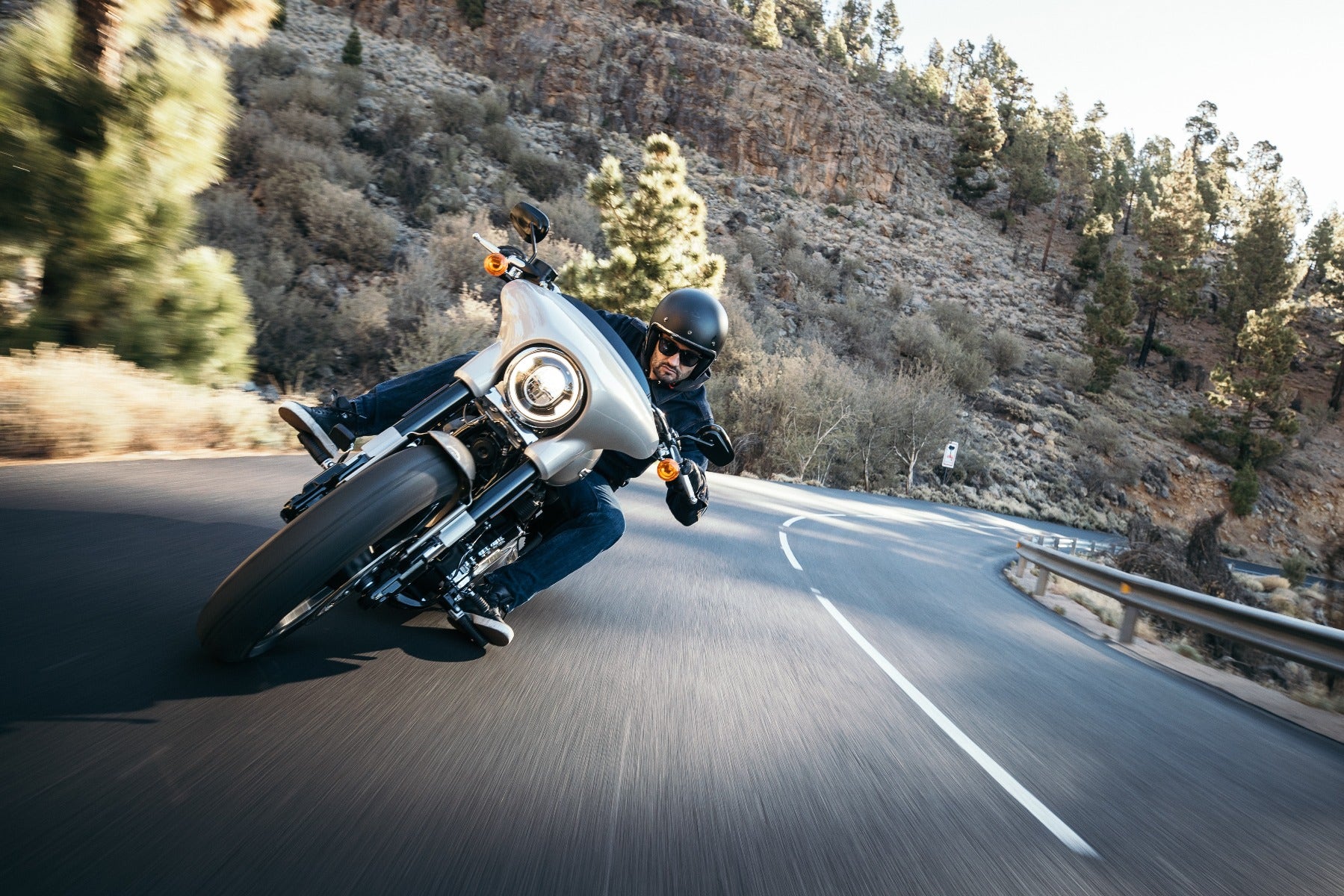 This effect uses motion blur to convey a sense of speed. This is a more advanced technique that involves using a shutter speed that is slow enough to create background blur but fast enough to keep the moving subject sharp

In addition to affecting exposure, shutter speed also has an impact on movement in your photos. With a very fast shutter speed of 1/8000 sec or so the shutter is open for such a short period of time that even fast moving subjects are "frozen" in place. This is usually desirable when shooting sports, birds and wildlife, and other fast moving subjects, as you typically want sharp, crisp images without motion blur.

On the other hand, with a slow shutter speed the shutter is open long enough that subjects in your image may have enough time to move while the shutter is open. This will result in motion blur. This can be used to great creative effect. It's often used to imply movement, such as crowds of people, speeding trains and similar. On the extreme end, very long shutter speeds are used for long exposure photography, which can allow you to capture night sky photography, light trails, and other unusual effects. In order to properly capture this type of photography, a tripod is a must. You'll also find that having very long shutter speeds in daylight conditions makes your photos so bright that they are overexposed - in order to combat this you'll need an ND filter in order to darken your images.

The finer details of these photography techniques are beyond the scope of this article, but know that a fast shutter speed freezes motion and a slow shutter speed blurs motion, both of which can be used to add creativity to your images.

If you want to capture smooth video footage, shutter speed is even more important. While photos have some limitations on how low the shutter speed can go, video has much more strict requirements.

Video is really just a series of still images played to us very fast. The speed at which the still images play back to us is known as the video frame rate, and there are standard conventions here. The most common are 24, 25 and 30 frames per second (fps). In a 24 fps video, your camera is taking 24 still images in one second. The shutter speed in video determines the length of time that each of those frames is exposed.

Note that unlike photos, when shooting video the physical curtain doesn't open for every frame like it would for a still image, but instead the same function is being controlled by an electronic screen. 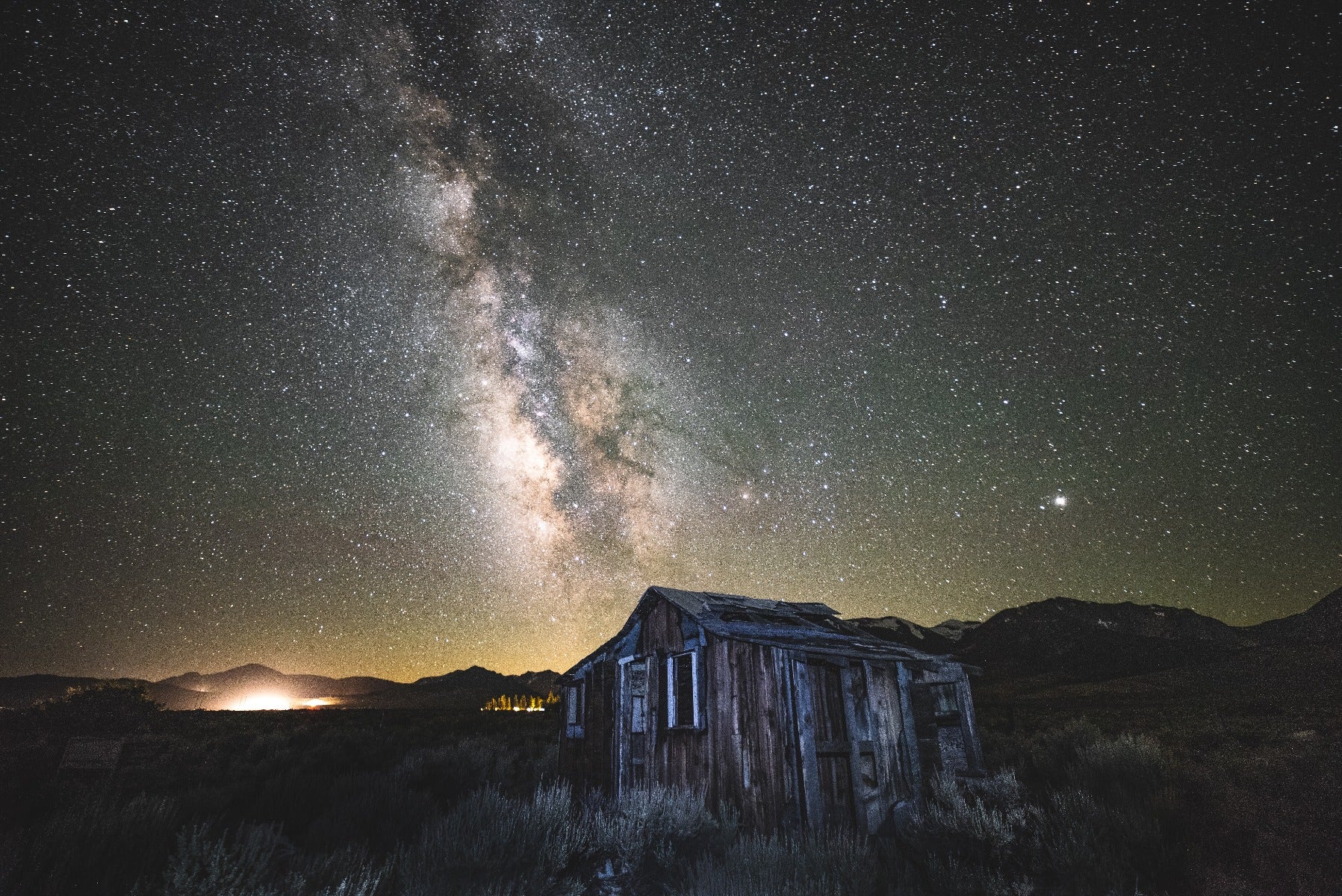 Now you have an idea about what shutter speed is and how it works, you'll be able to use that knowledge to expose your images better, freeze motion, and shoot motion blur and long exposures.

One of the best ways to wrap your head around these concepts is via experimentation. If you put your camera in shutter speed priority mode (typically indicated by either S or Tv on your mode dial), you can manually change your shutter speed and the camera will automatically adjust your other settings so that you have the correct exposure. It's a perfect way to experiment with using slow and fast shutter speeds in different situations. Now might also be the perfect time to join a local photography group so you can share ideas and practice your techniques.

Implementing these tips will help you build your technical capabilities and develop artistic expression. Knowing and understanding the foundations of photography is crucial for both the professional and amateur wanting to create that 'wow' factor.  Though it might take some practice to get to grips with the principles of shutter speed, remember that it's a craft and it takes time and energy to master.

If you're looking to improve your photography, speak to digiDirect. Our friendly staff can point you towards gear like tripods, monopods and stabilisers that will impact your ability to experiment with shutter speed. We have a huge range of products, and great prices. Get in touch today! 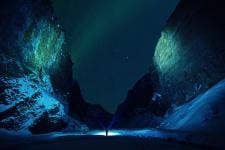 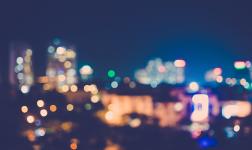 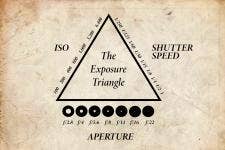