Camera Theft Across The Globe - How to Protect Your Gear

Travelling with your camera is one of life's greatest joys. When you're on the cusp of exploring somewhere new, it's natural to want to capture the attention with some gorgeous images.

Unfortunately, no matter where you travel there's a risk that someone will see your gear as a source of cash. Travellers are sometimes obvious, and would-be thieves may see your equipment as easy pickings. One way to avoid losing your camera and associated gear to theft is to develop a greater awareness of where you're most at risk. At digiDirect, we're here to arm you with information so you can travel, capture photos, and return home with everything in one piece.

Which countries have the highest rate of camera theft?

Unfortunately certain countries have higher rates of theft than others. Although there are no statistics that apply specifically to camera theft, we can learn a lot by focusing on robbery rates. Robbery ranges from pickpocketing and bag snatching through to violent muggings.

Almost all countries in the top 10 destinations for robberies are South American, with the exception of one or two Central-American nations. They include:

According to The Washington Post, Latin America is especially vulnerable to crime in areas where rapid urbanisation has taken hold. As such, you need to keep a close eye on your belongings when you visit cities such as Buenos Aires or Santiago.

There are some other countries on the list that may surprise you. They include:

France - Both Lyon and Paris have a particularly high pickpocketing rate. Exercise caution around tourist attractions where crowds gather. For example, the Eiffel Tower.

Spain - Once again, it's tourist attractions that appear to have the highest pickpocketing rates. Cities such as Barcelona and Madrid are particularly problematic.

Mexico - Travel experts recommend remaining especially vigilant at checkpoints in Mexico, as they are sometimes created as a way to orchestrate organised crime. Additionally, don't make your camera gear too obvious as you walk around with it.

As you can see, although there are certain areas of the world where camera theft is much more likely, the pattern is a little unpredictable when you get outside of the top 10 countries. Because of this, we recommend always checking your country's travel advisories for a certain destination before you head there. 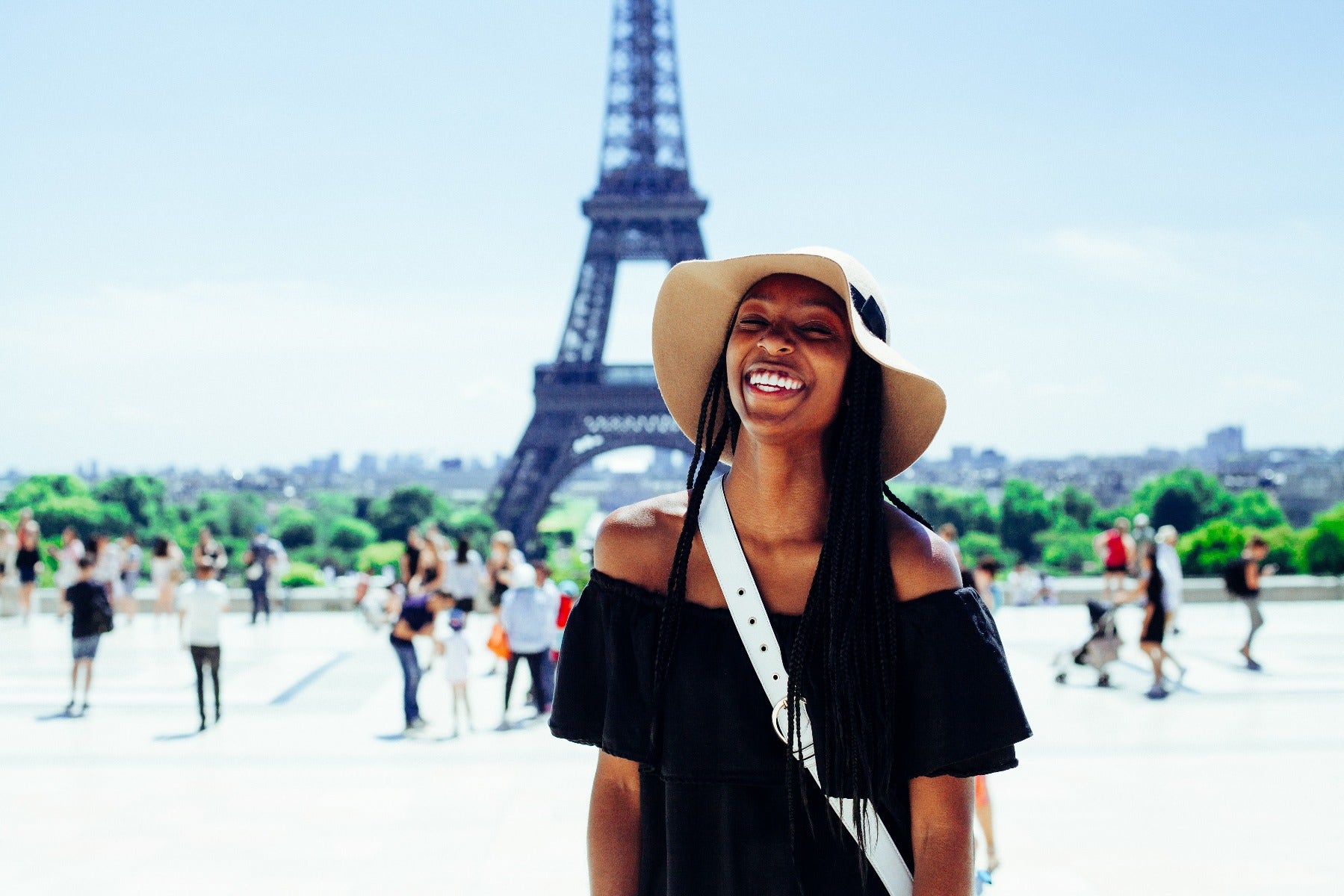 How can I protect my camera equipment?

Always take insurance out that focuses on specialist equipment. Although many policies will cover cameras, some may have an upper limit on how much they'll pay out for a single item. Reading the fine print is important to avoid facing restrictions when your body or lenses are very pricey.

Additionally, use all the tools available to you to keep your gear safe while you're abroad. If your hotel has a safe and you're not taking your equipment out at night, use it. Always double lock your door at night and don't leave balcony windows open.

Otherwise, there are lots of techniques to stop your camera being stolen.

What kind of techniques can I use to stop my camera being stolen?

Carrying a bag is essential, as allowing your camera to swing around your neck or rest by your side makes you an easy target for thieves. Some seasoned travellers may recommend using an old and worn looking bag, as thieves may see its age as a sign that its contents aren't too expensive. 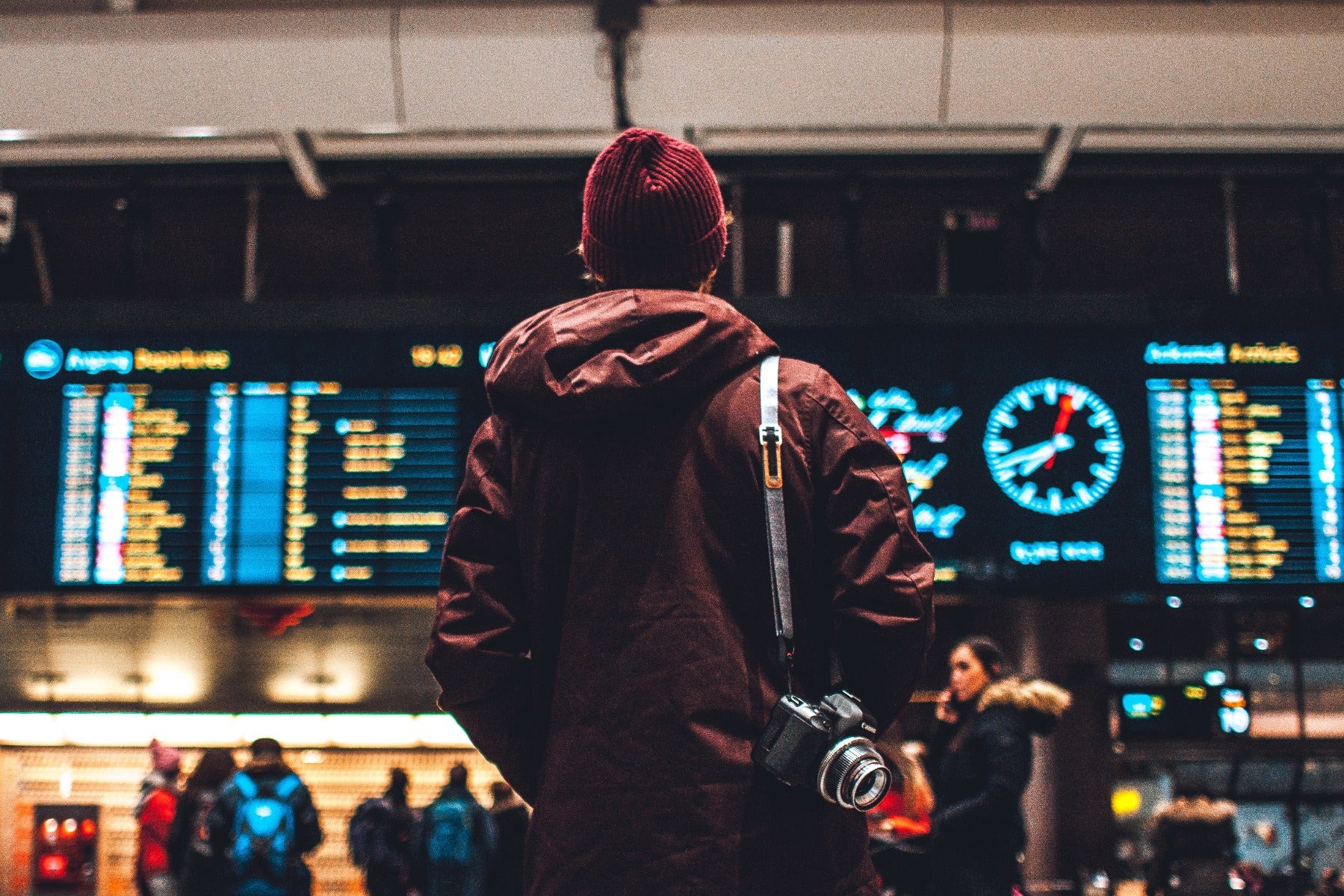 Listen to your intuition - When your instinct tells you that a person or situation isn't safe, listen to it. Your intuition builds over time as a result of the experiences you have and the things you know. Following it reduces the risk of having your gear stolen. You can also back up your intuition by looking for consular alerts that pertain to the country you're visiting.

Face your bag and your zips forwards - Never leave your camera bag to sway by your side or at your back. It's much easier for thieves to steal items without you knowing, as they can use your visual blind spot to avoid detection. This also makes it easier for them to grab your equipment and run, as you don't see them coming. In contrast, wearing your bag on your front and facing all zips forward makes you a more challenging target.

Be confident - It may sound a little silly but try to avoid acting like a tourist. Thieves will watch out for behaviours such as people looking as though they don't know where they're going. One way to avoid this is to research routes before you leave your accommodation, rather than getting your GPS on your phone to do the work for you. 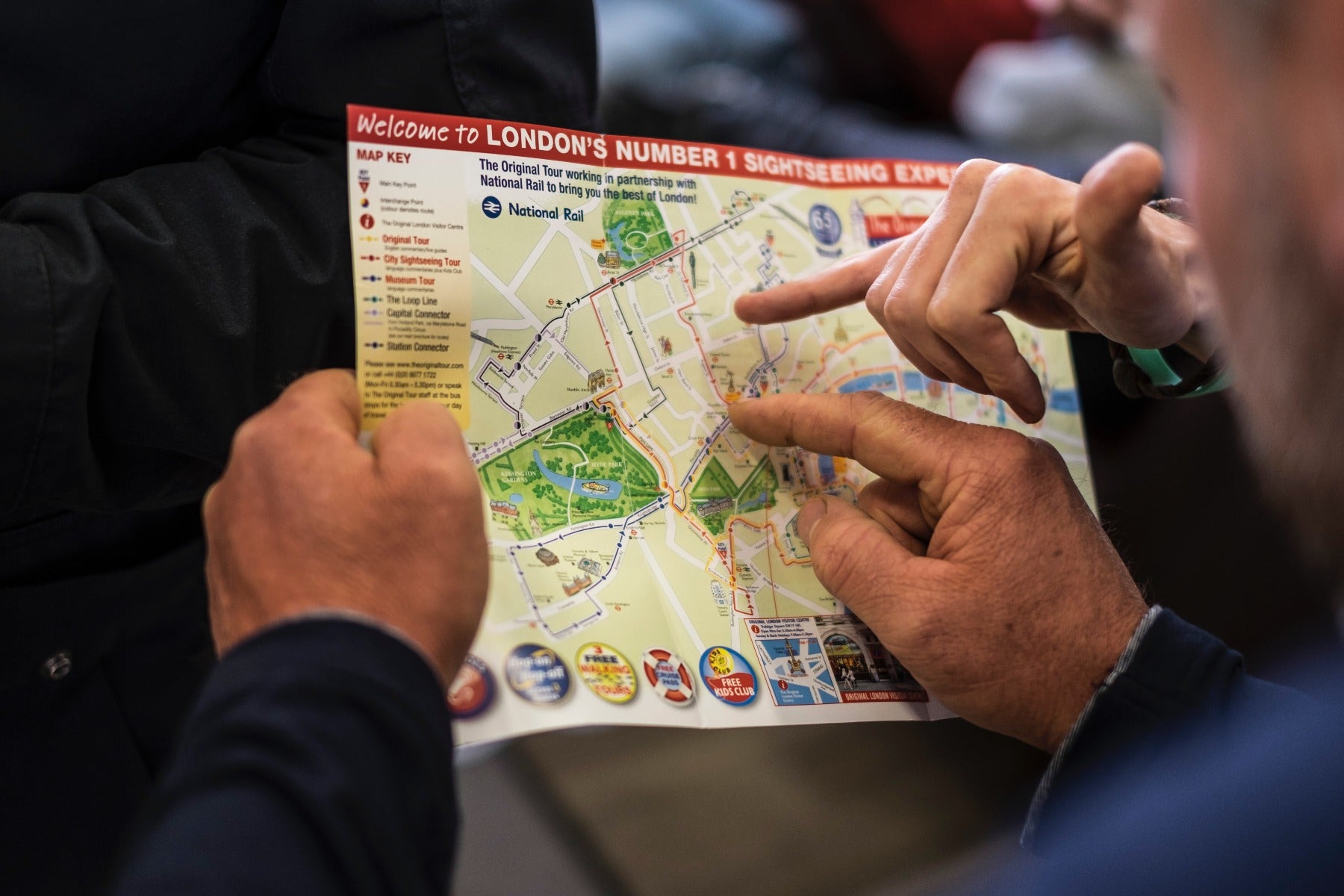 Take your memory cards out regularly -When you have the right insurance, you can cover your gear. What insurance doesn't recover is the images you've captured. Take two memory cards away with you and swap them around safely so that you always have a reasonable backup of your photos.

Refuse cleaning services - Although one of the nicer perks of staying in a hotel is returning to a freshly made bed, using a cleaning service may increase your risk of theft. Some staff choose to leave the doors open between rooms and others may act as   opportunistic thieves themselves. When you bar access to your room, you decrease the number of people who are entering it, which then reduces your risk of theft overall.

Are there any bags or cases I can use to make my camera safer?

Investing in certain bags reduces the likelihood of you facing a robbery. At digiDirect, we recommend not using obviously branded bags that will make the contents obvious. Instead, aim for something plain and unspecific. If a thief can't assure themselves that the contents are worth something, they may not target you.

One of our favourite line of bags is from ONA, a Brooklyn-based company. ONA has a range of camera bag offerings, but the common theme is that they don't look like camera bags. They have aged zippers and buckles that hide the fact that the interiors have dividers and padding specifically meant to hold multiple cameras and lenses. ONA bags come in a variety of sizes and styles, from backpacks to messenger bags and more.

ONA bags are stylish and don't look like camera bags

Another very popular bag that has good theft protection is the Lowepro Protactic 250, 350 or 450. This bag comes in two different sizes, 350 and 450, but functionally they are very similar. While a backpack-style bag, the main zipper that gives access to the camera gear is on the bag of the bag, against your back - meaning that someone can't access it while you are carrying it. While it does feature a small Lowepro logo, it is mostly a black, nondescript bag that won't catch the eye of most theives. Finally, it has a hardened top to protect against the inevitable bumps when traveling, and strong waist straps to provide support for a long day out.

At digiDirect, we recommend keeping your camera safe no matter where you are. Although certain countries and areas have a higher theft rate, this is a global problem. In addition to using common sense safety techniques, don't forget to use a decent bag and make the most of your hotel's security facilities.

If you'd like to know more about any of our protective gear and the bags you can take with you, contact us. 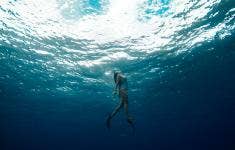