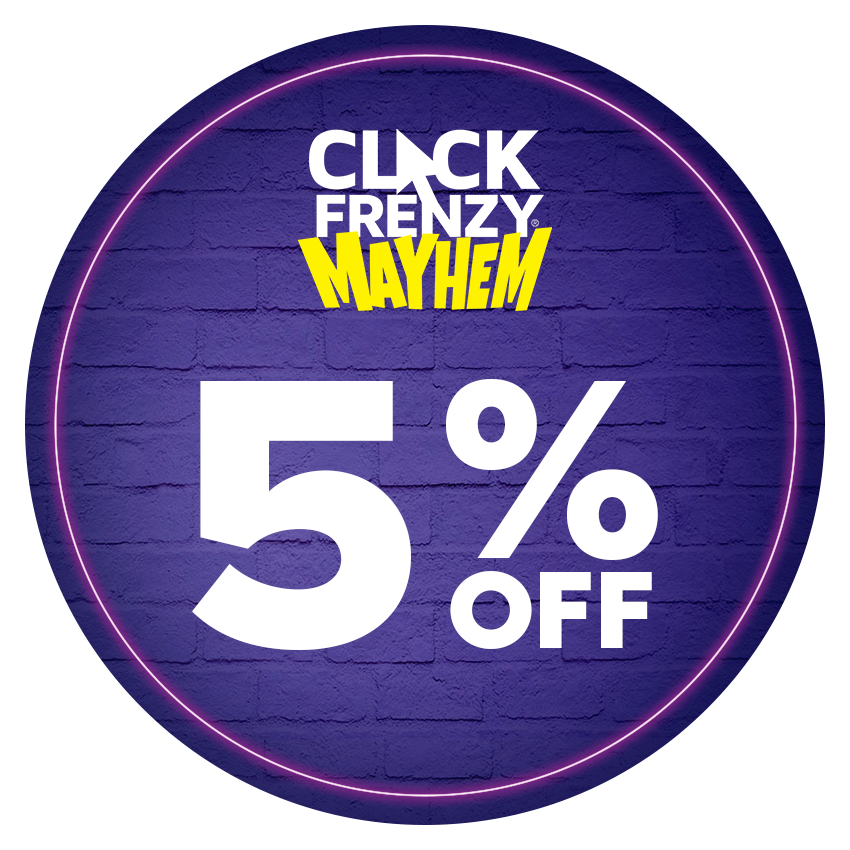 The Sound BlasterX G6 is a USB sound card and gaming DAC that delivers immersive audio performance. When paired with a good headset, the Sound BlasterX G6 brings games alive, delivering new audio details even from games you thought you knew inside out. The more audio you hear, the more fun you'll have. You may just win a little more too.

It doesn't matter which camp you're in - PC or console - Creative has you covered. The Sound BlasterX G6 features a wide array of connectivity options, including optical, USB, and even a line input, which means your gaming audio will be improved whether you're on Windows, Mac, PlayStation 4, Xbox, or a Nintendo Switch.

With support for Dolby Digital decoding and 7.1 virtual surround sound, the Sound BlasterX G6 reproduces your opponents' footsteps, gunshots, and other audio cues with improved accuracy.

Activate Scout Mode to give yourself a distinct tactical advantage. This tried and tested technology enhances important in-game audio cues, such as footsteps and weapon switching sounds, allowing you to quickly and accurately pinpoint your opponents' location before they pinpoint yours.

Sound Blaster has been in the audio processing game for 30 years. All their USB sound cards provide compelling surround sound, clean up vocals, and enhance audio cues to give a competitive advantage in games. The best part is that you get to control every bit of it from the Sound Blaster Connect software.

The Sound BlasterX G6 is designed to make things easy. The single audio wheel controls both the gameplay audio and your mic volume for easy balancing. Buttons on the side control processing profiles and Scout Mode. Switching between headphones and speakers is easy via the Sound Blaster Connect software.

Creative isn't joking about their sound quality. The Sound BlasterX G6 was designed for the most discerning gamers and built with components that would impress even audiophiles.

The sound BlasterX G6 is impressive. It serves as a 32-bit / 384 kHz DAC with an ultra-high dynamic range of 130 dB. The DAC features an oversampled multi-bit modulator with mismatch shaping technology that eliminates distortion, ensuring that audio is streamed with a high level of detail and fidelity. The Sound BlasterX G6 also supports hi-res PCM and DoP audio formats.