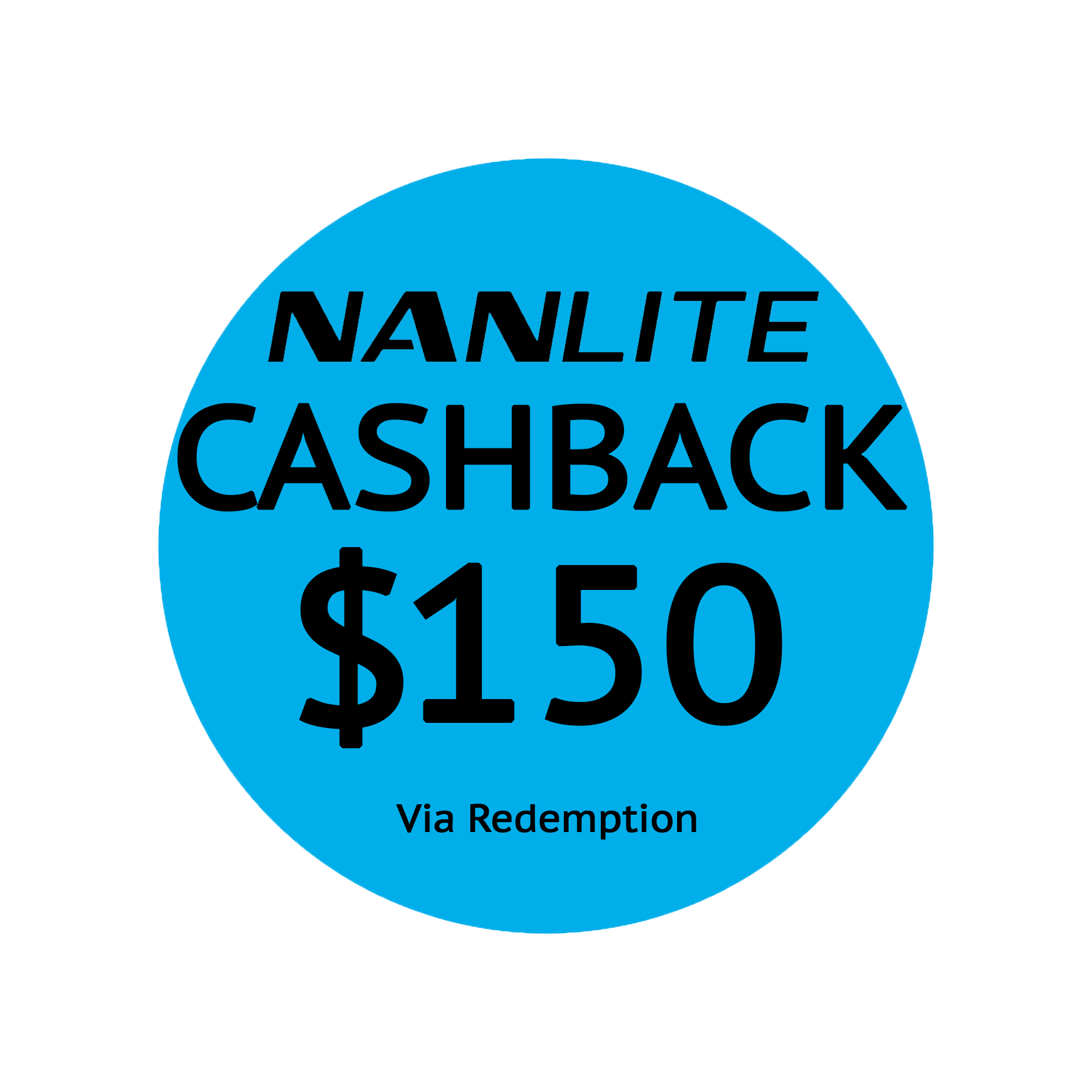 With its 1.7" diameter and T12 form factor, this Nanlite PavoTube II 30X 4ft RGBW LED tube 2KIT is ideal for hiding unobtrusively in small areas on a set or for shooting in vehicles such as cars, boats, or planes. Not just fun to use, this fixture has serious professional color, control, and power features to make it a valuable asset for anyone.

With an expansive CCT color range of 2700-12,000K, it can handle any ambient light situation or match other fixtures. An RBG mode with green/magenta adjustment gives you access to literally millions of colors and hues to fit your requirements. The 30X runs on an internal, rechargeable Li-ion battery that gives you 1.5 hours of runtime at full power on a two hour and 40 minute charge. Since the tube has a receiver you can control its functions wirelessly via DMX, 2.4 GHz, or Bluetooth.

A second-generation LED tube refined based on feedback from creators around the globe. Featuring 0 to 100% dimming, an output of 377 lux @ 3.28' (5600K), an average CRI of 95, an average TLCI of 98, adjustable color temperature from 2700-12000K with green/magenta adjustment. It also has full spectrum RGB, 15 practical special lighting effects, and 10 pixel-based lighting effects

The Nanlite PavoTube II RGBWW LED Pixel Tubes are the next evolution of Nanlite's signature light fixtures. These second-gen LED tubes have been refined based on feedback from creators around the globe with features including DMX compatibility and enhanced app control

Powered by an internal 4400mAh Li-ion battery, the PavoTube II 30X has a runtime of 1 hour and 36 minutes at full brightness while being completely untethered. Full battery recharge is achieved in 2 hours and 40 minutes via the included AC adapter, which can also power the PavoTube II 30X during longer shoots