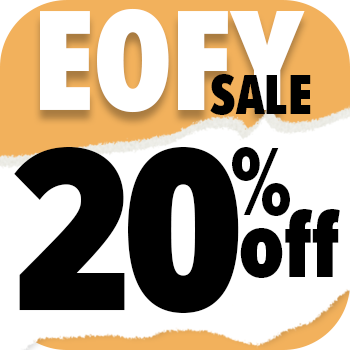 With the SplashDrone 3+ Auto Waterproof Drone from Swellpro, getting close to the water is encouraged rather than feared. The 3mm reinforced ABS fuselage provides a fully waterproof enclosure for all components. In fact, Swellpro puts each SplashDrone 3+ through two pressure tests to help ensure it is 100% waterproof. In addition to that, they've made all internal components corrosion-resistant, so the SplashDrone 3+ is an ideal solution in the rain, snow, or around both fresh and salt water environments.

The SplashDrone 3+ can also handle being flown in inclement weather. The four powerful 620Kv motors and carbon fiber propellers can withstand flights in snow and heavy rain with sustained winds of up to Beaufort Force 4 (18 mph), and gusts of up to Force 6 (31 mph). The SplashDrone 3+ can also take off directly from the water, and even flip itself if it lands in the water upside down.

The brains of the SplashDrone 3+ is the S3 flight controller which has been designed to constantly check for errors and provides internal redundancies, with the goal of improving overall flight stability.

As the name implies, the propeller system of the SplashDrone 3+ has been specifically engineered to quickly and securely attach propellers to the motors. Each propeller is made from carbon fiber to decrease weight, yet provide the strength needed for powerful thrust.

The carbon fiber propeller blades of the SplashDrone 3+ are attached to powerful motors that have the thrust needed to take off from the water and in heavy rain. They are rated to give you the ability to fly in sustained wind speeds up to Beaufort Force 4 (18 mph), and gusts up to Force 6 (31 mph). The motors are also specially coated for maximum resistance to salt water corrosion.

The controller features a built-in 5" display to give you complete control without the need for additional mobile devices. The screen can display a live FPV feed and overlay flight data without any additional equipment needed. In addition to flight control, the controller lets you operate both payload release and camera.

If you'd like, you can choose to pilot the SplashDrone 3+ with an (optional) smartphone or GPS-enabled tablet. With just your fingertip, you can maneuver the drone or activate an array of smart, autonomous flight modes such as:

Considering the conditions the SplashDrone 3+ is designed to withstand, Swellpro made sure to integrate multiple layers of alerts and automated procedures to ensure that the drone returns home safely. These features include: